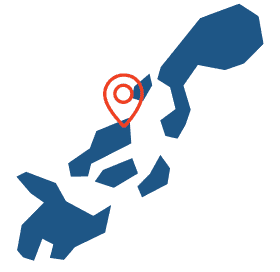 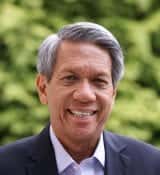 Our local partner in the Philippines is Argosy Advisors, based in Manilla.

Larive is has been active in the Philippines since 1999.

The local team is managed by Nonoy Colayco with the help of Paul Cang and Tito Yuchengco III.

Philippine market prospect:
The president, Rodrigo Duterte, has overseen a harsh crackdown on illegal drugs and criminality since his inauguration in 2016. The uneven start to his tenure risks a deterioration in the political capital needed for major economic reform. In 2017-18 investment activity will moderate significantly as confidence in the prospects for reform under Mr Duterte dims. However, real GDP will still grow a healthy 6% on average throughout the forecast period on the back of robust private consumption. (Source: The Economist Intelligence Unit 2017) 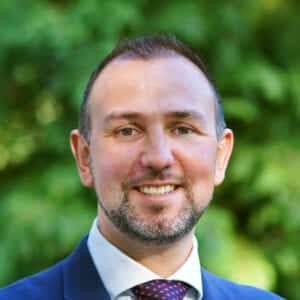 What happens in the Philippines