African Aquaculture through the years

FoodTechAfrica is an aquaculture project that saw its first daylight back in 2013. 15 Kenyan and Dutch partners teamed up to make a serious impact in the aquaculture value chain in East Africa. Targets were set in several areas such as employment creation, increase in fish production, in-land quality fish-feed production, an increase in consumption and of course trained people to keep improving the value chain from within. And gosh darn it, they actually pulled it off!

After the kick-off in mid-2013 a lot of thorough studies were performed to give the real work a flying start. And at the beginning of 2015 the construction of Kamuthanga fish farm got started without a hitch. The main purpose of this aptly named ‘Aquahub’ was to be a knowledge hub and fish farm in one to set an example and to train people in all the stages of the production of fish.

With the same mindset the Unga Feed factory was built in 2016. Positioned a little higher up in the value chain to spread the knowledge and best practices around (fish)feed. The true value of the factory was to show the difference quality feed makes and how this reflects in the growth speed and feed conversion.

In March 2017, the time was right for the grand opening of both Kamuthanga and Unga. These projects had been running for quite a while now and the positive effects were starting to show in the growth of the sector, overall knowledge, and business attitude.

The project was extended for another two years in 2018 due to its success and to keep the developments on the right track. In this year, several spin-off projects saw the light of day to boost the value chain. The next goal was the development of a demo-farm and knowledge centre at 1.700m that could show the possibilities and benefits of RAS (Recirculation Aquaculture System). With traditional methods it was not deemed possible to farm fish at such a height, but with the innovative recirculation technology they actually could! The biggest advantage of the farm was the distance to the market, which was only 20km down the road, and with that they can provide fresh, high quality, locally produced fish directly to the bigger cities. Along this line a similar knowledge centre was built in Rwanda.

In all fairness this is only the beginning of the FoodTechAfrica story and the growing aquaculture sector in East Africa. And with multiple projects in the pipeline, among others in education, training, and demonstration, FoodTechAfrica has become quite the success story with a bright future!

The reason of this story is the independent M&E report that has just been published. It shows the results and impact thus far and we think it is safe to say that this train of innovation and knowledge will not be stopping for a while! If you would like to receive the report you can contact Menno Morenc (menno.morenc@larive.com), as a project manager Menno has stood by this project ever since its inception. Due to this report we would like to look back and remind ourselves of the successes we have booked so far, with regard to the set targets. And to celebrate this all we have also made this compact video for you to enjoy: 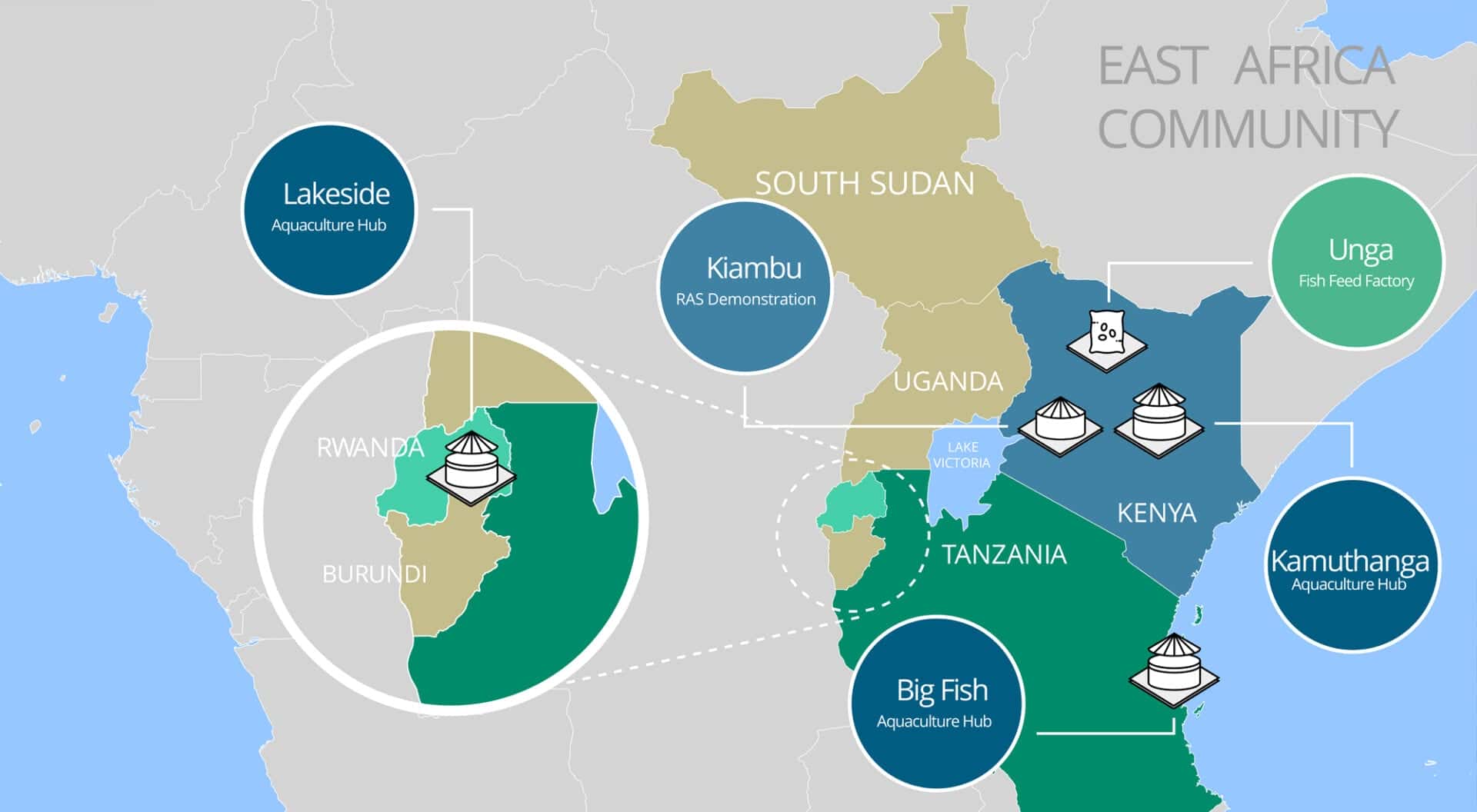 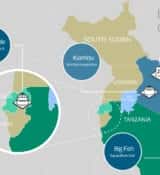 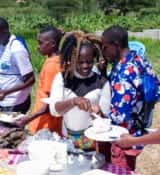 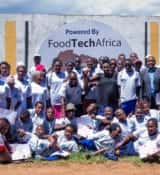 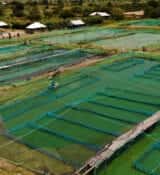 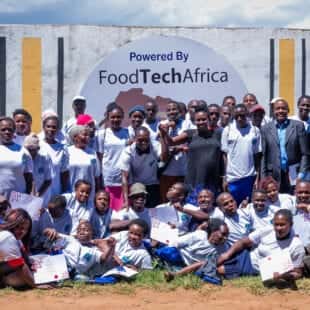 Reflections upon last week’s webinar on the poultry and swine value chains...

Webinar Series: ‘Food Safety – The Journey from Plant to Plate’