Larive International is a business development consulting firm with a strategic focus on the alternative protein sector. With an increasing population and increasing pressures on our planet, the alt-protein sector is set to grow exponentially in the coming decades. Larive views this as an opportunity for organizations active in the agri-food sector, with prospects for ingredient producers, processors, and consumer brands in both the affluent and emerging markets globally.

The Dutch market for alternative proteins

The Netherlands has a highly developed and competitive agri-food sector with over 150 years of experience in the production of proteins. The Netherlands is one of the frontrunners in Europe in terms of the market size with a retail value of €100 million in 2018 (source: Rabobank). The meat substitutes segment is growing rapidly (CAGR of 15% between 2015-2017) and is expected to grow to a market size of 140 million euros in 2022 (Rabobank). A recent study by ProVeg (an international foundation with the aim to accelerate the transition to alternative proteins) shows that the Dutch are the largest consumers of meat substitutes in Europe. The average Dutch consumer spends €17,- per person per year on meat substitutes (ProVeg, 2021).

Over 250 companies in the Netherlands are working on the protein shift; delivering solutions with global impact including companies like DSM, JBS (Vivera), Protix, and The Protein Brewery. Many Dutch companies who always had a main focus on meat and dairy products are now exploring alternative proteins, such as Nutreco (Mosa Meat), Kennemervis Groep (Bobeldijk), Stegeman, Van Loon Group (Meatless Farm), Vion (ME-AT) and Zwanenberg. Conglomerates such as JBS (revenue of $53 billion in 2020) from Brazil are also adding alternative proteins to their portfolio (JBS bought Vivera for €341 million in 2021 and Unilever bought The Vegetarian Butcher for an estimated amount of €30 million (2018).

The Netherlands is a global leader in the field of innovation in alternative proteins. Israel, the United States and Singapore are also very active in the market and are betting big on technological development. Especially in terms of knowledge, the Netherlands is a frontrunner, with Wageningen University & Research as an important driver of research and development. There is also a strong interest in the Netherlands from foreign investors. Beyond Meat, ENOUGH, Meatless Farm, Oatly, Proeon, Redefine Meat and Sophie’s BioNutrients have recently invested heavily in the Dutch market through research and new production facilities. 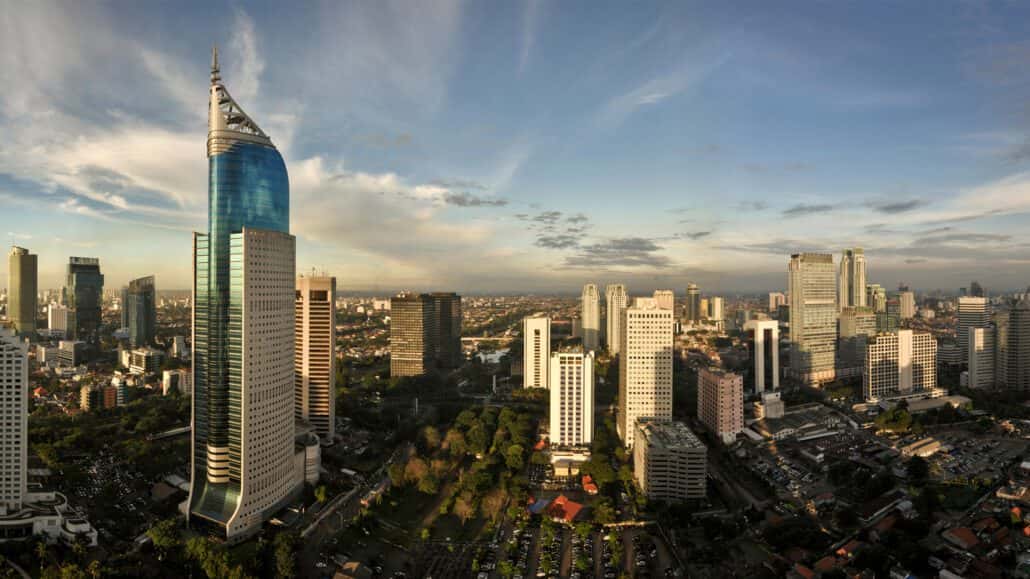 The global sales of plant-based meat (thus not including fermented products, cultured meat or insects) grew by 24% in 2020, totalling $4.2 billion (Good Food Institute, 2020).

Western Europe and North America are by and large the biggest retail markets for alternative proteins, with the North American market growing the fastest. These two regions are followed by the Middle East and Africa, Asia Pacific, and Latin America. Australasia and Eastern Europe are the smallest regions in terms of size (retail dollar sales) (Good Food Institute, 2020).

With growing populations, an increasing number of middle and affluent consumers and a relatively young demographic, the African and Asian Pacific regions show incredible potential to surpass Western Europe and Northern American as the largest markets for alternative proteins. Companies offering solutions to frequently occurring problems, such as technological difficulties, limited capacity, distribution challenges, input sourcing, and scale-up, are in a unique position to capture this largely untapped market. With a strong local presence or representation, a locally-suitable product or service, and the ambition to further advance the market, organizations are sure to become frontrunners in these promising markets. 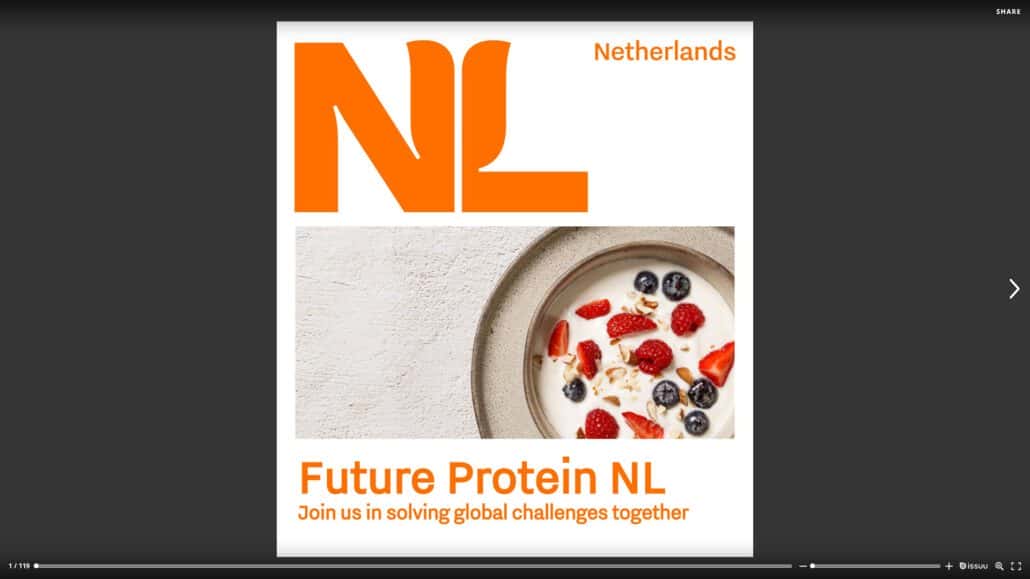 Recently, Larive published ‘Future Protein NL’, a magazine featuring over forty exclusive interviews with leading entrepreneurs and organizations, including Beyond Meat, Jaap Korteweg, Founder of the Vegetarian Butcher and Those Vegan Cowboys, Meatable, Protix, The Protein Brewery, LIVEKINDLY Collective, and many more. The magazine focuses on three segments, namely:

‘Future Protein NL’ is an inspiring and informative sector study on the current status of the Dutch alternative protein ecosystem. The sector study was commissioned by the East Netherlands Development Agency, the Netherlands Enterprise Agency (RVO), Foodvalley NL, Top Sector Agri & Food, and the Netherlands Foreign Investment Agency. Read the magazine online here or contact us for more information.

With Larive’s unique local partner network in 25 emerging markets in Asia, Central and Eastern Europe and Sub Saharan Africa, we can facilitate successful international growth through providing business intelligence and developing and implementing market entry and growth strategies. Dutch or global organizations looking to enter (or further want to develop their business in) emerging markets are invited to contact us to find possible ways of collaboration.

We look forward to accelerating the protein transition together with you! 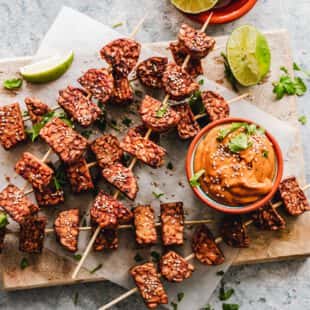 Fermented foods have been noted as an important category of alternative protein and are receiving increasing global attention.

The prominent role of Antimicrobial awareness in Larive’s current project...

Fish marketing to highlight Tanzanian production for the Tanzanian market