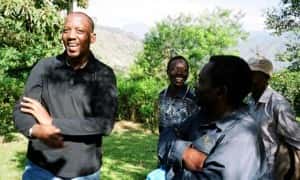 In 2003, Andrew Rugasira had a vision of empowering farmers in his native Uganda by enabling them to produce and sell coffee direct to British supermarkets. So has his idea worked?

Rugasira’s once-upon-a-time moment came nearly a decade ago, when he had a vision to start a coffee company in his native Uganda. He would, he determined, become the first African to collect and roast and market and sell quality coffee direct to British supermarkets. And, by that example, he would demonstrate his certain beliefs: that it was trade, not aid, that transformed communities and that change was never an imposed solution, but a positive choice made by those whose lives would be most affected by it.

Tim Adams, staff writer for the Observer talks to Andrew Rugasira. You can read the full report here. 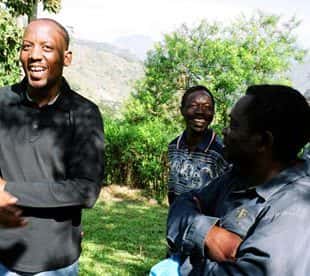 Larive participates in ‘China Symposium’ organized by Fenedex (May, 201...