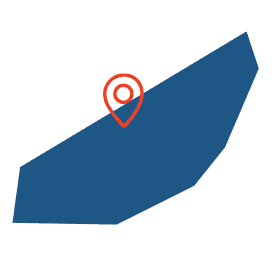 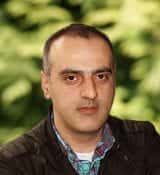 TBSC Consulting is Larive’s local partner in Georgia, based in Tbilisi.

Larive is present in Georgia since 2003

TBSC helps organizations with making strategic and tactical decisions, by presenting them with detailed analyses which are needed to support those decisions.

The local team is managed by Tengiz Lomitashvili.

Georgian market prospect:
Georgian-Dream Democratic Georgia (GD-DG) secured a constitutional majority in the October 2016 parliamentary election. The main opposition United National Movement split in January 2017. The possibility that GD-DG will use its dominant position to consolidate power is cause for concern, but is not a foregone conclusion. The slowdown in Russia has weighed on remittances and household income. Real GDP growth is forecast to accelerate to 3.5% in 2017, from 2.7% in 2016. (Source: The Economist Intelligence Unit 2017) 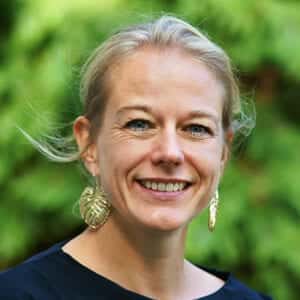