Indonesia is a rapidly developing country with a fast growing population of 250 million. Rice is the dominant staple crop in Indonesia, particularly for poorer people.

Millions are engaged in rice production, processing and post-harvest activities. Indonesia has over 13 million hectares rice. Smallholder farmers (>25 million) with each less than 0.8 ha land 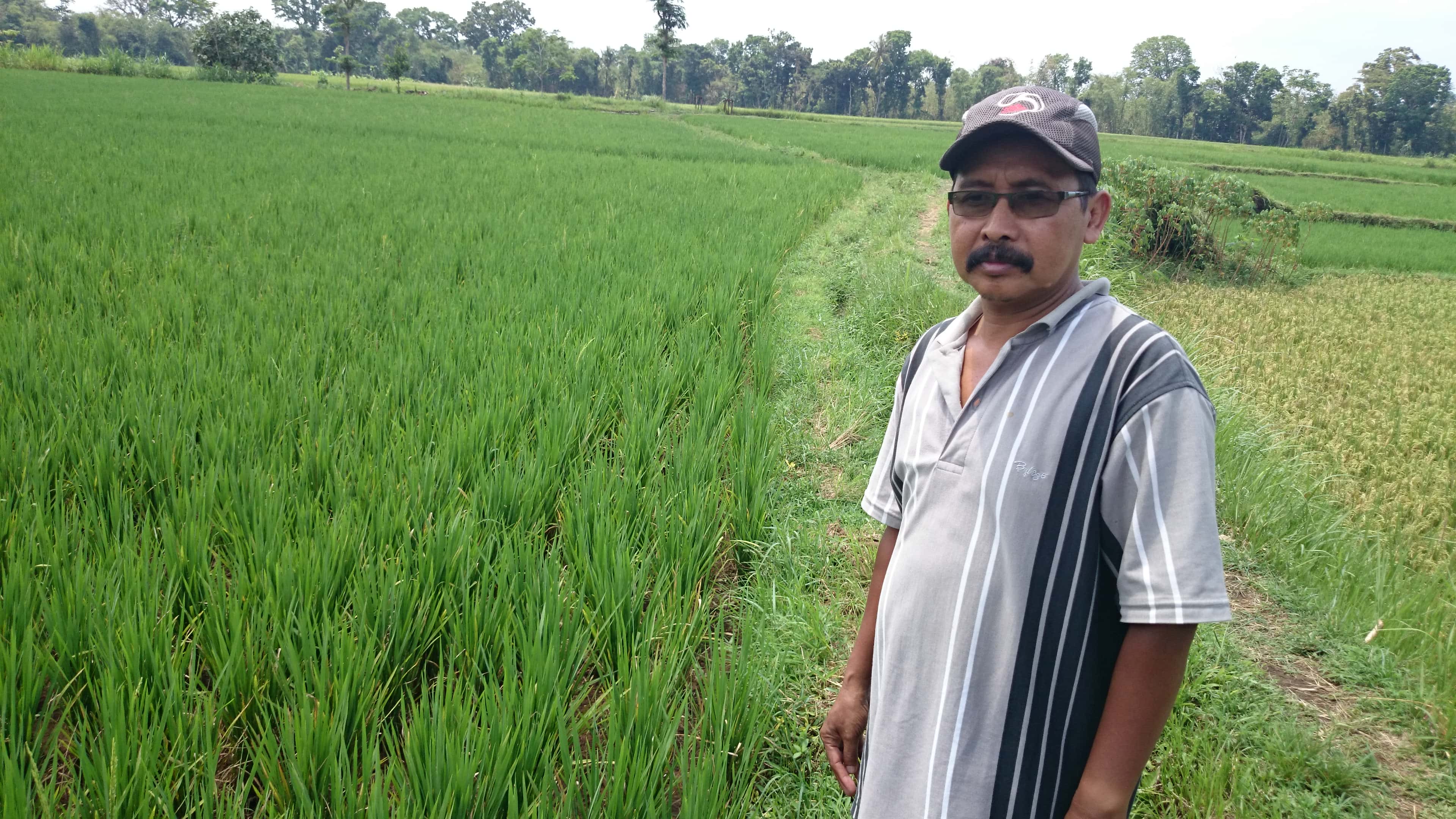 account for 90% of Indonesia’s rice production. Although Indonesia is the world’s third-largest rice producer, it is still a net importer. The Indonesian Ministry of Agriculture has the ambition to increase rice production by 6% annually to meet the increasing demand and to limit dependency on import. The Dutch Embassy in Jakarta promotes initiatives that are focused on applying Dutch knowledge & expertise in Indonesia that could add value to food security. Indonesia’s average rice production levels are relatively low due to amongst others plant pathogens.

A consortium of Koppert Biological Systems, Larive International and Wageningen UR and their Indonesian based counterparts United Phosphorus Indonesia and the Gadjah Mada University in Yogyakarta execute an applied research to identify which available biological control agents are compatible or even act synergistically in order to build a resilient and sustainable crop protection system against the main plant pathogens in rice under lowland tropical conditions in Indonesia. The project is executed in the period 2014 – 2017. Solutions will be developed and tested at two locations on Java. Results will be shared via amongst others training & demonstration days. The new insights could result in increased farming output, contributing to higher incomes and diminish negative environmental effects contributing to food safety and security in Indonesia. The project is co-financed by the Food & Business Applied Research Fund which is managed by WOTRO, the Science for Global Development department of NWO (the Netherlands Organisation for Scientific Research). 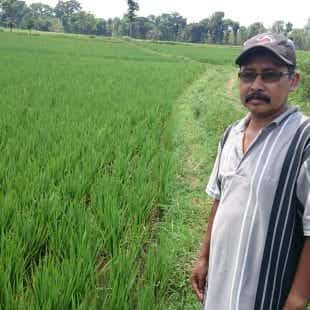