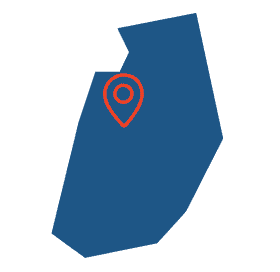 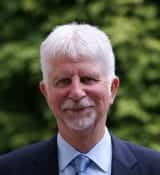 IRC is Larive’s local partner in South Korea, based in Seoul.

Larive has been active in South Korea since 1985.

IRC represents the Larive Group in South Korea. Together we support our clients with business intelligence, market entry and growth strategies, implementation, post-entry services, Public Private Partnerships, grants and finance. IRC does not only support companies that first enter Korea, but also companies trying to align performance of Korean operations with expectations of the parent.

The local team is headed by  Peter Underwood and his team.

South Korean market prospect:
The Constitutional Court upheld the impeachment of the president, Park Geun-hye, on March 10th. Early presidential elections will be held on May 9th. We expect a liberal candidate from the main opposition Minjoo Party of Korea to win the presidency. Eradicating corruption is likely to be the key focus of the election campaign. The economy will grow at an average rate of 2.3% a year in 2017-21, and it will remain dependent on the external sector. (Source: The Economist Intelligence Unit 2017) 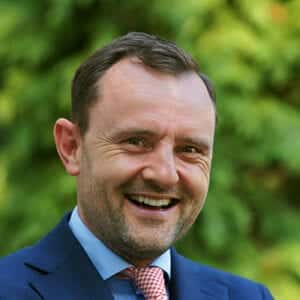 What happens in South Korea

On the Regional Comprehensive Economic Partnership

How to realize more export in foreign markets with DHI-subsidy